The Magnesium Factor and Quitting Smoking 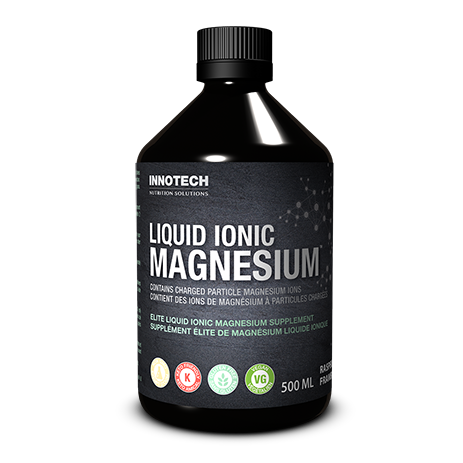 Stop – Quit Smoking with Imagine Laserworks and the Magnesium Factor

Smoking Cigarettes increases the chance of developing heart disease, but how it does this is not entirely clear. Obviously, smoking coats the lungs with foreign substances that are sticky and thick, so the exchange of carbon dioxide in the blood for the oxygen in the inhaled air is not as efficient as it is in lungs without the smoke-derived coating.

Thus, it seems reasonable that the heart has to work hard to bring oxygen to the body’s cells. Your heart rate goes up if you smoke, down if you quit.

Day after day, year after year, the heart of a smoker has to beat more than that of a nonsmoker. The traditional view goes beyond the extra work a smoker’s heart must perform.

Smoking brings nicotine and other toxic substances from cigarettes into the bloodstream, where they injure the lining of coronary arteries, causing them to constrict and also causing clots to form.

If we are to understand how smoking can damage the heart and blood vessels by impacting magnesium status, we must consider other aspects of smoking.

The Thermogenic effect of Smoking

When you stop smoking, the temporary rise in metabolism caused by smoking ceases. When the metabolic rate and all life reactions accelerate, the need for magnesium increases, because it is required by the enzymes that keep these reactions going.

We cannot expect people to get any more magnesium because they smoke. In fact, smokers may get less magnesium than nonsmokers because they tend to eat less.

Therefore, smokers can be expected to become deficient more readily than nonsmokers, and one of the ways this can express itself is in damage to the cardiovascular sytem.

There is little direct research on the effect of smoking on magnesium status. One study showed that heavy smokers had significantly lower plasma levels of magnesium, as demonstrated by the finding that among nonsmokers, only 8 percent had low levels, but among smokers, more than twice as many had low magnesium levels.

Although a normal plasma magnesium level is not a good index of adequacy of magnesium, consistent low levels are fairly reliable indicators of insufficiency.

Another study showed smokers to have lower magnesium levels than nonsmokers, but the significance of hair magnesium is controversial. It is known that people who smoke have more of the risk factors for metabolic syndrome than do nonsmokers, including higher triglycerides, more insulin resistance, and lower HDL (good) cholesterol.

In addition, it is known that insulin resistance, a characteristic of metabolic syndrome X that is caused by low cellular magnesium, improves when smokers stop smoking.

Although these are not direct measurements of magnesium status, these facts imply that smoking lowers cellular levels.

Nicotine, the principal drug in tobacco, is a stimulant that causes the release of Adrenalin.

This means that people who smoke will need more magnesium than nonsmokers.

Also, oxidative damage goes up with smoking, and this increases the amount of magnesium needed to maintain optimal health.